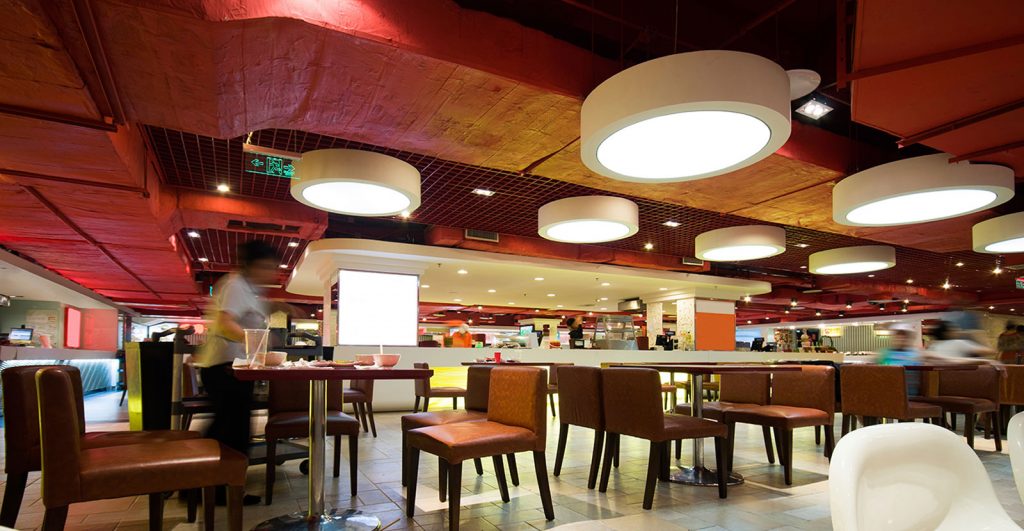 The lighting industry has been transformed by light-emitting diode (LED) technology due to its high performance and energy efficiency. LEDs are the only lighting source that are expected to improve significantly in their efficacy while decreasing in price. LEDs should be considered as a possible choice for building lighting solutions.

WHAT ARE THE BEST
LIGHTING SOLUTIONS
FOR YOUR FACILITY?

Lights that run the longest have the most potential energy savings.

Exterior and parking lots are an excellent place to start with LED technology. The energy savings potential is up to 70% over some traditional lighting technologies

Replacing lights in lobby and reception areas, closed offices, and general indoor/ambient and accent/ task should also be considered. 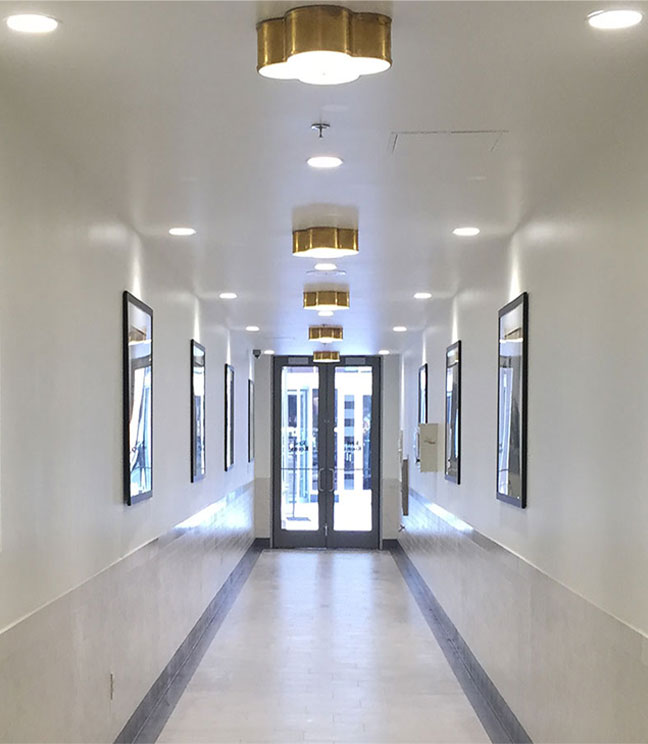 HOW DOES LED TECHNOLOGY COMPARE?

In the last two years, the cost of LED fixtures and retrofit kits have dropped significantly. Even though LEDs are still more expensive than traditional fluorescent options, their energy and maintenance savings can offset the initial investment. In addition, the color quality and bulb design of LEDs are now equivalent to traditional fluorescent technology.

CONSIDERATIONS TO MAXIMIZE A LIGHTING RETROFIT:

Consider factors such as visual appeal and an improved work environment. For some building owners, the increased productivity of occupants or reduced tenant turnover could greatly outweigh the investment in a well-designed lighting upgrade.

Take into account our occupant preference for lighting. Studies show that people who have control of their own lighting are happier in their work environment.

When collecting proposals from lighting vendors, examine the assumed hours of operation. Many times the operating hours maybe over-estimated affection the cost-effectiveness of the new lighting investment.

Energy Efficient – LEDs are more much efficient than High-Intensity Discharge Lamps and can be 50 to 70% more efficient than HID. This can mean sign_ificant savings on your power bill.

Lifetime – HID lamps have a much shorter lifetime than LEDs. HID lamps are rated in average rated life, which means after a certain number of burn hours, half of the lamps have burned out. A typical average life rating for HID lamps is between 10,000 and 24,000 hours. LEDs are rated in average useful life. That typically means when 30% of the light has depreciated, however the LEDs are still burning. We refer to this as L70 which can be as high as 100,000 hours.

Restrike Time – If there is a power interruption, HID lamps require a cool-down period from approximately 4 to 20 minutes before they will restrike and come back on. LEDs instantly restrike, no cool down needed.

Vibration – HID lamps have an arc tube that can break and/or burn out prematurely due to vibration. LEDs are rugged and resistant to this type environment. An application example would be a parking deck.

Lamp Lumen Depreciation – The depreciation of light output (lumens) from HID lamps falls off quickly compared to LEDs. For instance for a 20,000 lumen metal halide 400W lamp, the light output depreciates as much as 35% during the first 6,000 hours of operation. During this same burn time, LEDs have lost little if any light output.

Hazardous Waste – HID lamps contain mercury which must be disposed of properly. LEDs have no mercury.

Delivered Light Percentage – Up to 40% of the lumens from an HID lamp can be trapped in the fixture and never reach the task area such as a street or parking lot. LEDs use a different system and deliver 100% of their lumens out of the fixture which results in more usable light at the task.

Color Shift – HID metal halide lamps shift in color as the lamp ages. What begins as white light often shifts to a tint of pink or green. LEDs maintain their color consistency and have minimal shift over their entire life.

Dimming – LEDs can be dimmed easily and dimming will increase LED system life. HID dimming is not done often because it is difficult, limited and expensive.

Summary – For all the reasons above, LED lighting is the choice today over HID li9hting. HID is considered by most today to be obsolete technology. It just makes good business sense to use high-quality LED lighting.

The ENERGY STAR® website has useful listings of light bulb choices and fixtures. You can explore various products and manufacturers that may fit your lighting needs.

We’ve Completed a large number of projects
VIEW OUR PORTFOLIO
Shopping for electrical or lighting services?
Request A Quote